Charley Ruddell is a freelance music writer and musician based in Brooklyn, NY. He has written stories for Aquarium Drunkard, Reverb, Pitchfork, WBUR, iZotope, and others. 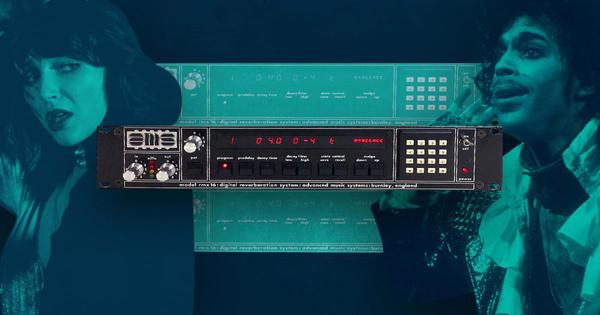 How the AMS RMX16 Defined a Generation of Drum Sounds

The inimitable AMS RMX16 and its signature “Non Lin 2” gated reverb sound would go on to shape the drum sounds of numerous chart-topping and timeless releases through the 1980s, like John Cougar Mellencamp’s “Jack & Diane,” and Van Halen’s “Jump,” but before the distillation of the effect into a compact and portable audio effects unit, gated reverb was just an abstract concept, and emulating its sound was like trying to catch lightning in a bottle. 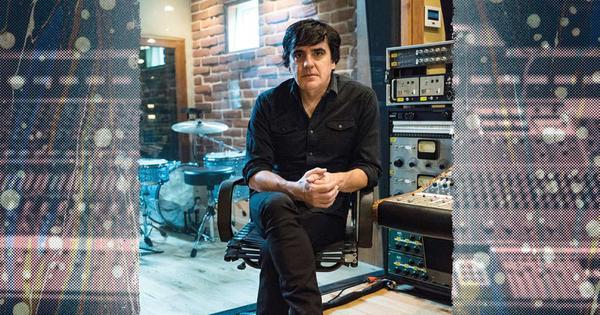 Jim Eno on the Evolution of Spoon's Recording Techniques, From DIY to Public Hi-Fi

In the midst of the Slay on Cue campaign, we caught up with Jim Eno to construct a history of Spoon's catalog, explore the origins of his renowned Public Hi-Fi studios, and discuss his evolution as a recording engineer, the nuts and bolts of his rig, and the subtle magic of his production methodology. 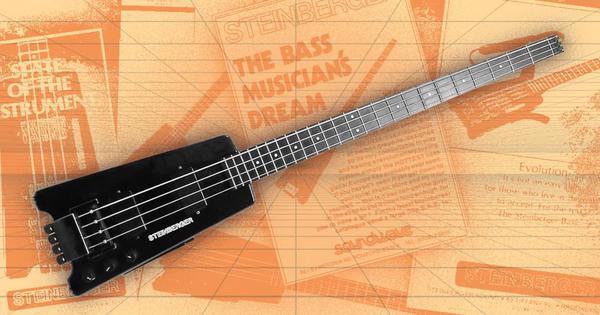 How the Electric Bass Lost Its Head: A Brief History of the Headless Bass

The uncanny legacy of the headless bass can be traced back to the workshops of Gene Fields and Ned Steinberger—where imposing sonic frequencies had been subdued and a flash of creativity and innovation turned the design world on its head, resulting in the uncanny headless bass: the anti-hero of the bass world, propelled to the main stage into the sturdy hands of a rock and roll star.
Close ✕