Charley Ruddell is a freelance music writer and musician based in Queens, NY. He has written stories for Pitchfork, WBUR, Aquarium Drunkard, Guitar Magazine, Reverb and others. 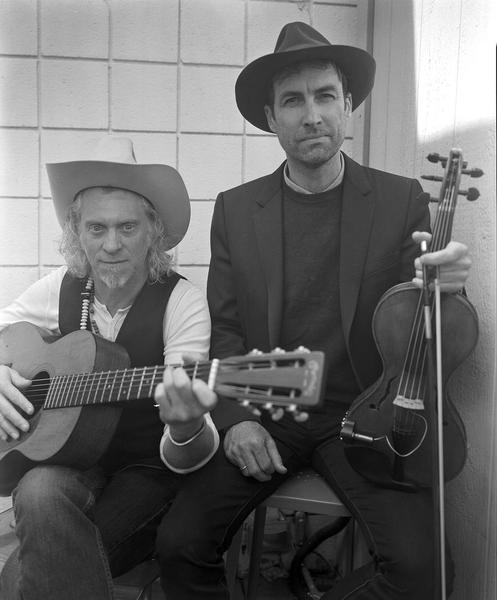 As Andrew Bird and Jimbo Mathus prepare to release their first collaboration in two decades, we talked with the duo about the concepts behind These 13, the profound impact of Charley Patton, oldfangled showmanship, the future state of live music, and the serendipitous genesis of their unlikely friendship. 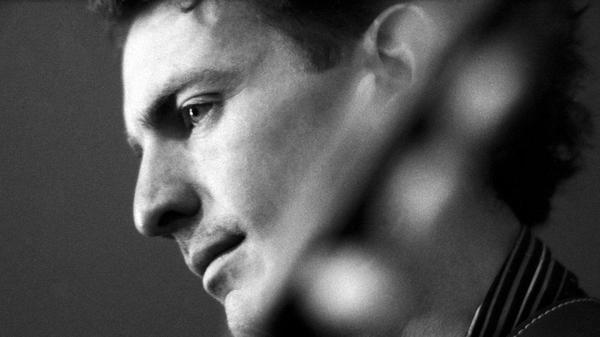 The framework of Two Saviors was fabricated in this transformation, an attempt by Meek to “soften” and cultivate a new self amongst the bay trees and tall sycamores. 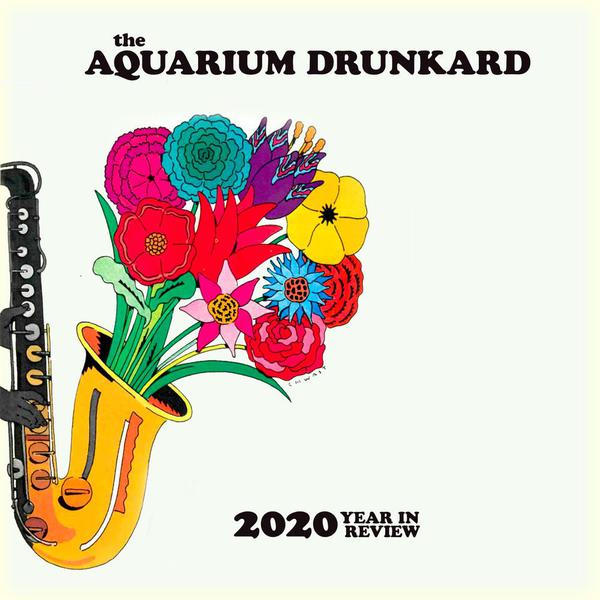 For all the loss and heartache of this cursed year, there were plenty of reasons to be hopeful, and lots of music that moved, soothed, and spoke to us. So here it is, our Year in Review. As always, unranked and sprawling. 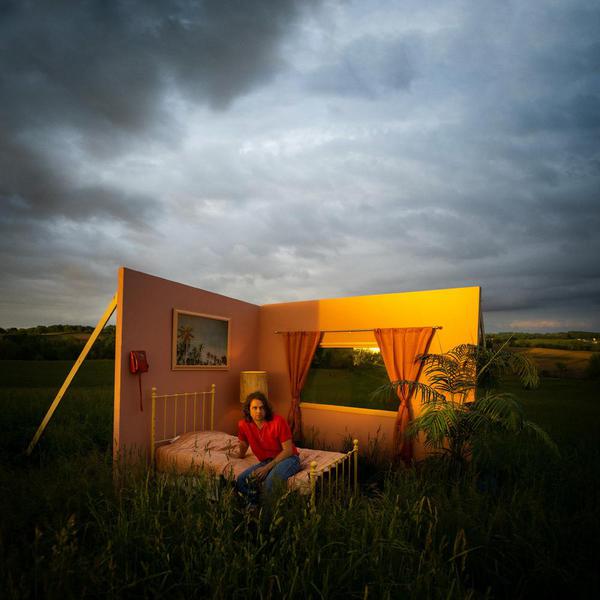 Today, Morby releases his warmly reflective new album via Dead Oceans, an inviting look into a man faced once again with the intrinsic anxiety of the Kansas City night. We spoke at length with the singer-songwriter about the benefits of regionalism, how Katie Crutchfield helped inspire Sundowner, coping with loss, some sage advice from Kim Deal, and the intrinsic wistful identity of Kansas City. 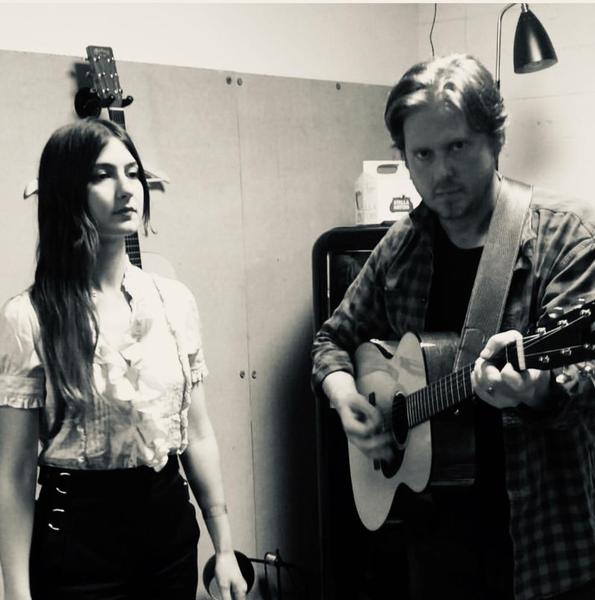 On the heels of his upcoming release, we spoke with Tim Heidecker about the American backbone of Fear of Death, the likeness of Randy Newman and Paul Simon, harmonizing with Weyes Blood, the assemblage of the best studio band in LA, which Beatles songs are the best, and the repugnant political theater of modern America. 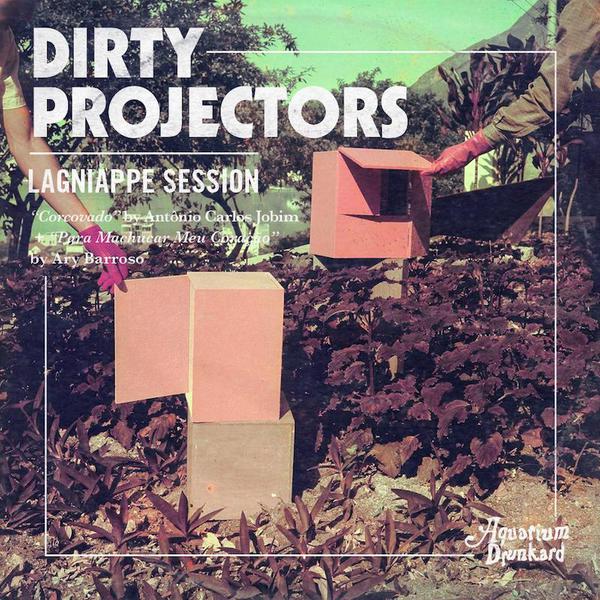 Dave Longstreth’s Lagniappe Session emboldens and broadens his homage to Gilberto. Performing two tender ballads from Stan Getz and João Gilberto’s seminal self-titled album, “Corcovado” and “Para Machuchar Meu Coracao,” Longstreth sings entirely in Portuguese, accompanied by only a nylon string guitar and the warm noise of a tape machine, in tribute to a bright and brilliant man and his all-embracing musical influence. 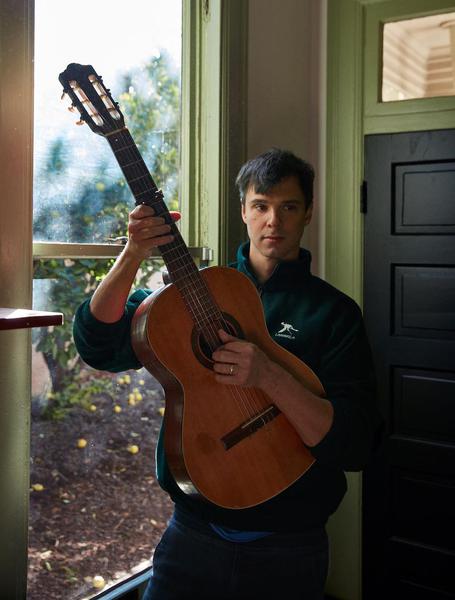 On the eve of the release of Dirty Projectors' third EP this year, we caught up with Dave Longstreth to discuss the mosaic aspect of the EPs, the intense beauty of harmony, the band’s current line up, and the mighty influence of the great João Gilberto. 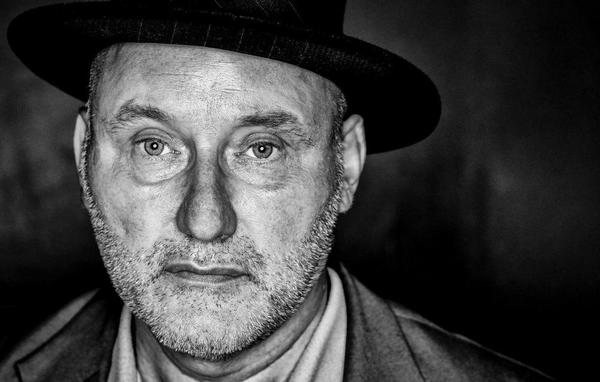 We’ve had 25 years to reflect on the strange, oscillating chasm of Eno/Wobble’s collaboration, which in many ways feels as relevant now as it did in 1995. The music feels as cold and mesmerizing as the surrounding atmosphere of the moon, its synthetic ripples swelling into great oceans of sound. Wobble brought a zealousness to Eno’s ambience, one that stirred a great fire in the belly of an ether otherwise shapeless and benign. "Spinner" exudes an anxious desolation that is impossible to overlook as I type this in 2020. 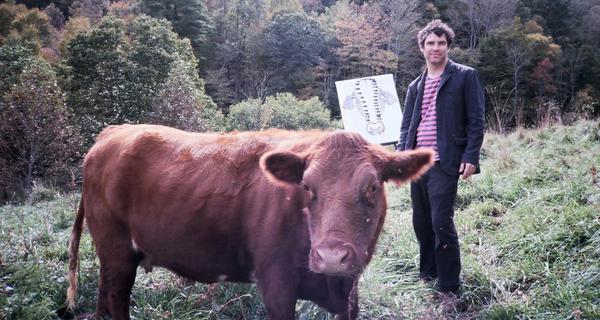 Catching Up With Avey Tare

As the world seemingly draws to a stop, Portner finds himself quarantined at home in Western North Carolina amidst work on Animal Collective’s eleventh studio album, the first album since 2012 to feature all four original band members. 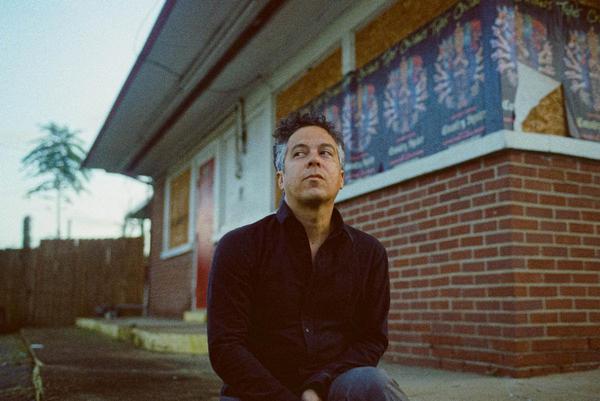 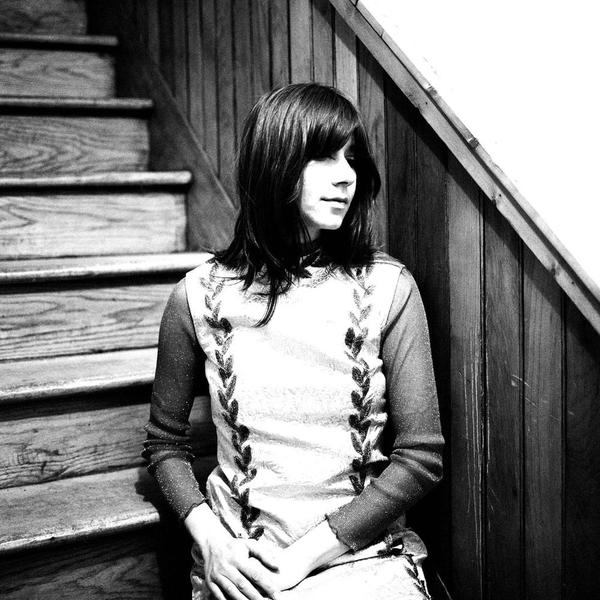 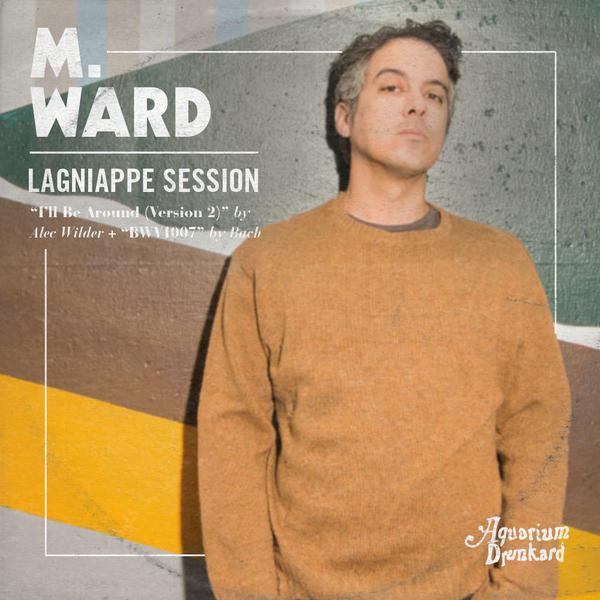 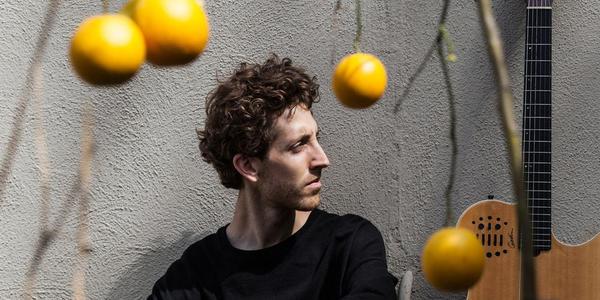